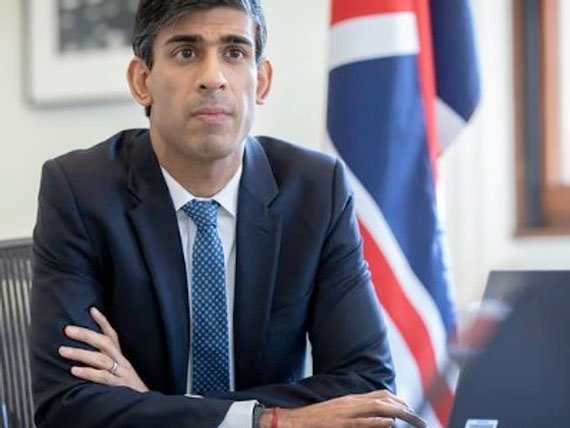 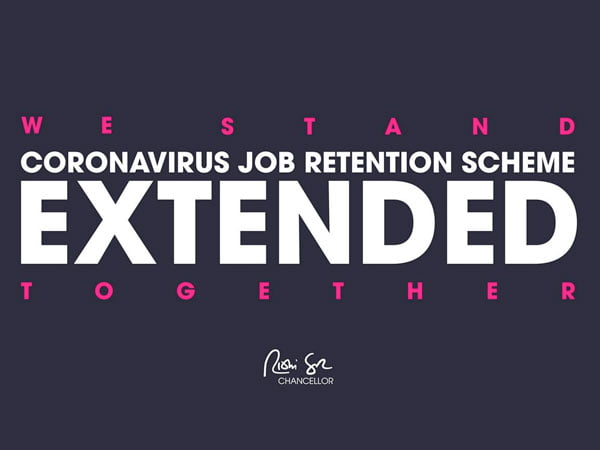 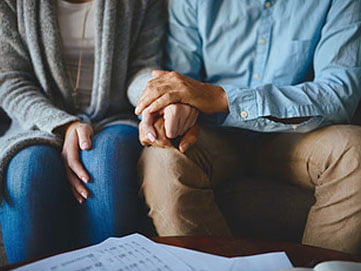 Working parents who lose a child under the age of 18 will get 2 weeks’ statutory leave the new legal right to 2 weeks’ paid bereavement leave, to be called ‘Jack’s Law’, is a world-first parental bereavement leave is the first of a raft of new employment reforms to make the UK the best place […]